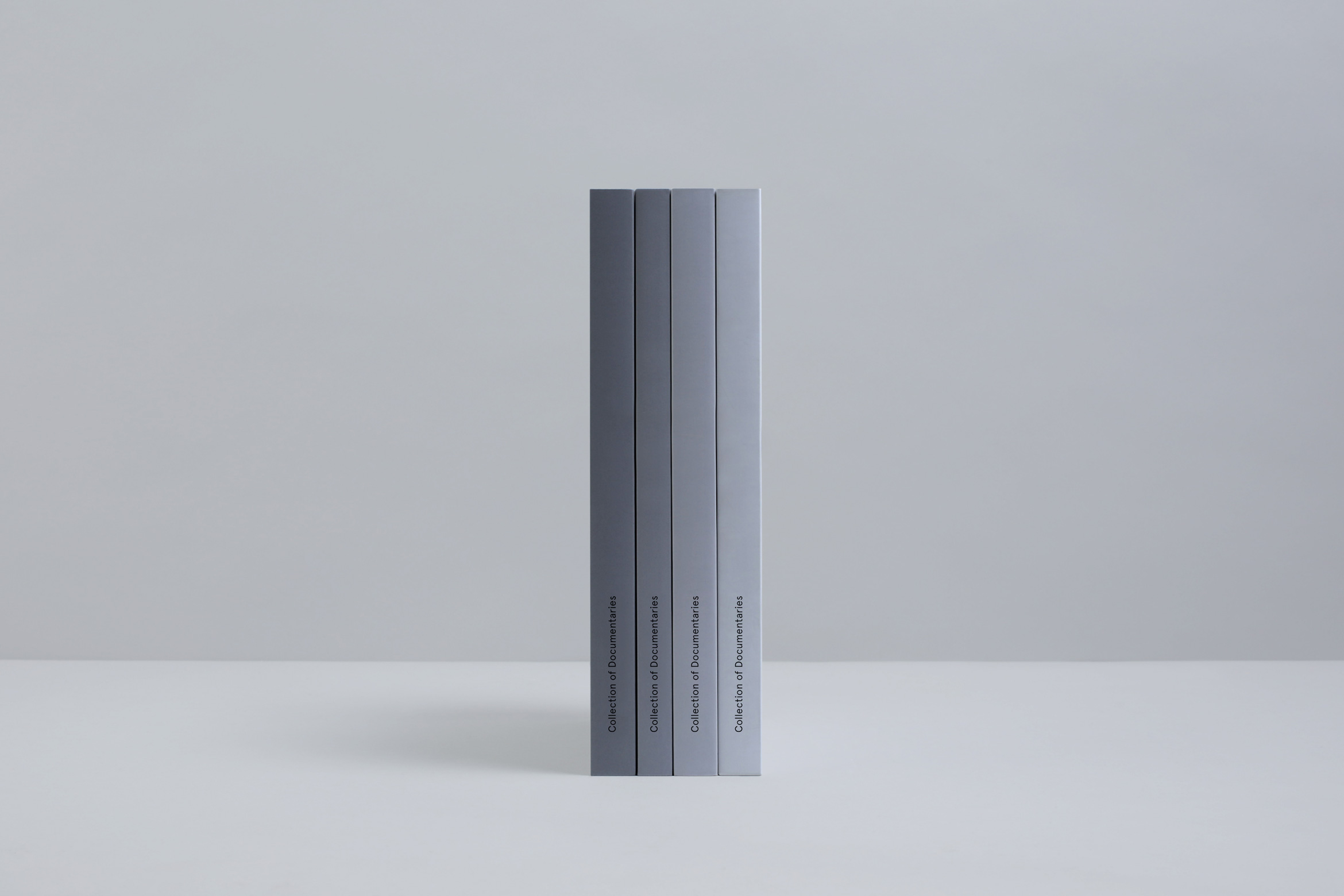 C.O.D is a body of work, a collection of documentaries, exploring the essence of youth culture in modern day society.

The magazine which began with a focus on Britain, and its influence worldwide, has now spread to focusing its interest on youth culture, in all its forms, wherever it resides. A selection of photographers, writers and creatives have curated a collaborative body of work in a celebration of the old, the new, the unseen and the overlooked.

Four issues were published each with a limited run of 1000 copies which were distributed and sold out across London, New York, Tokyo and Los Angeles. 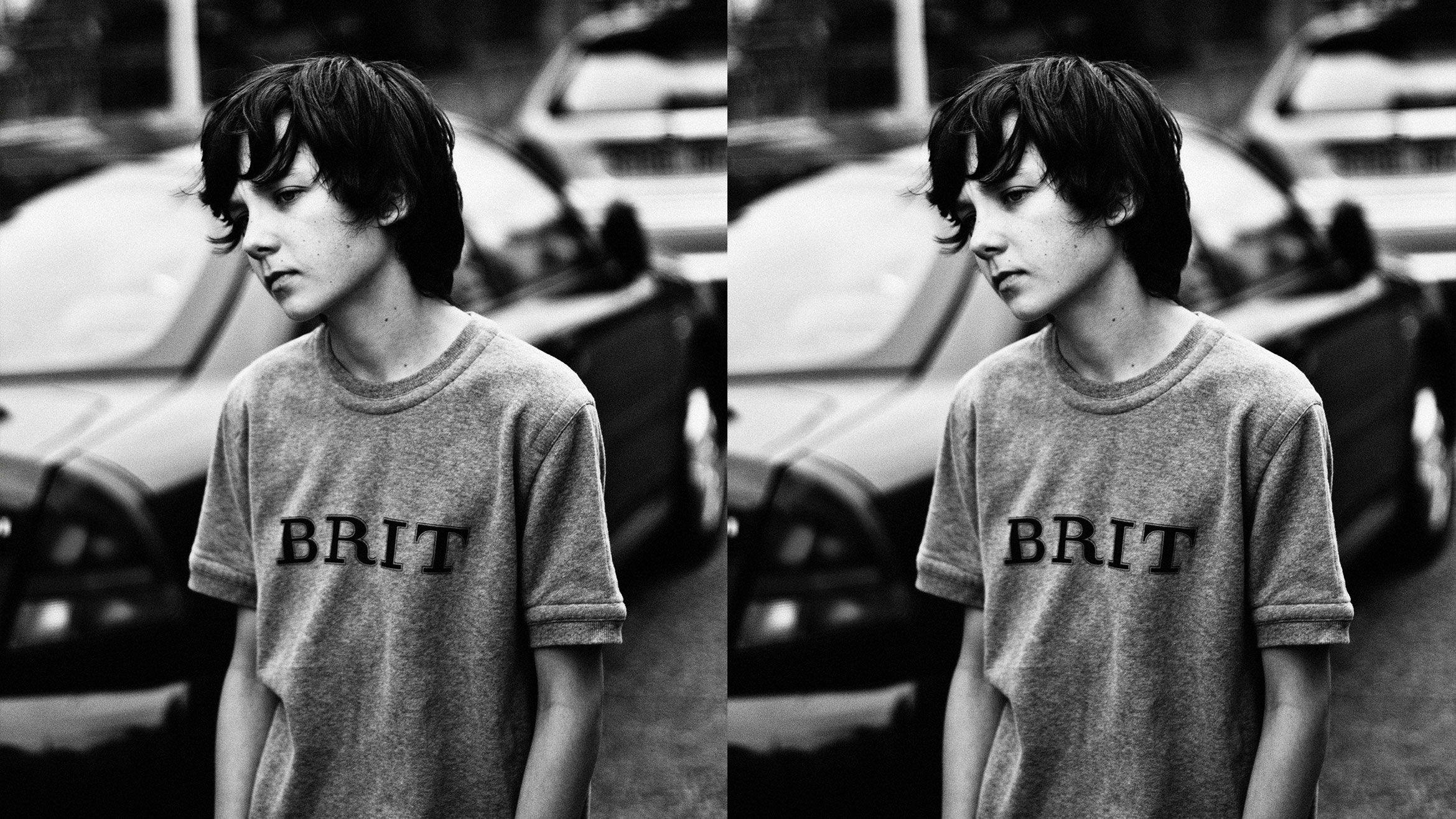 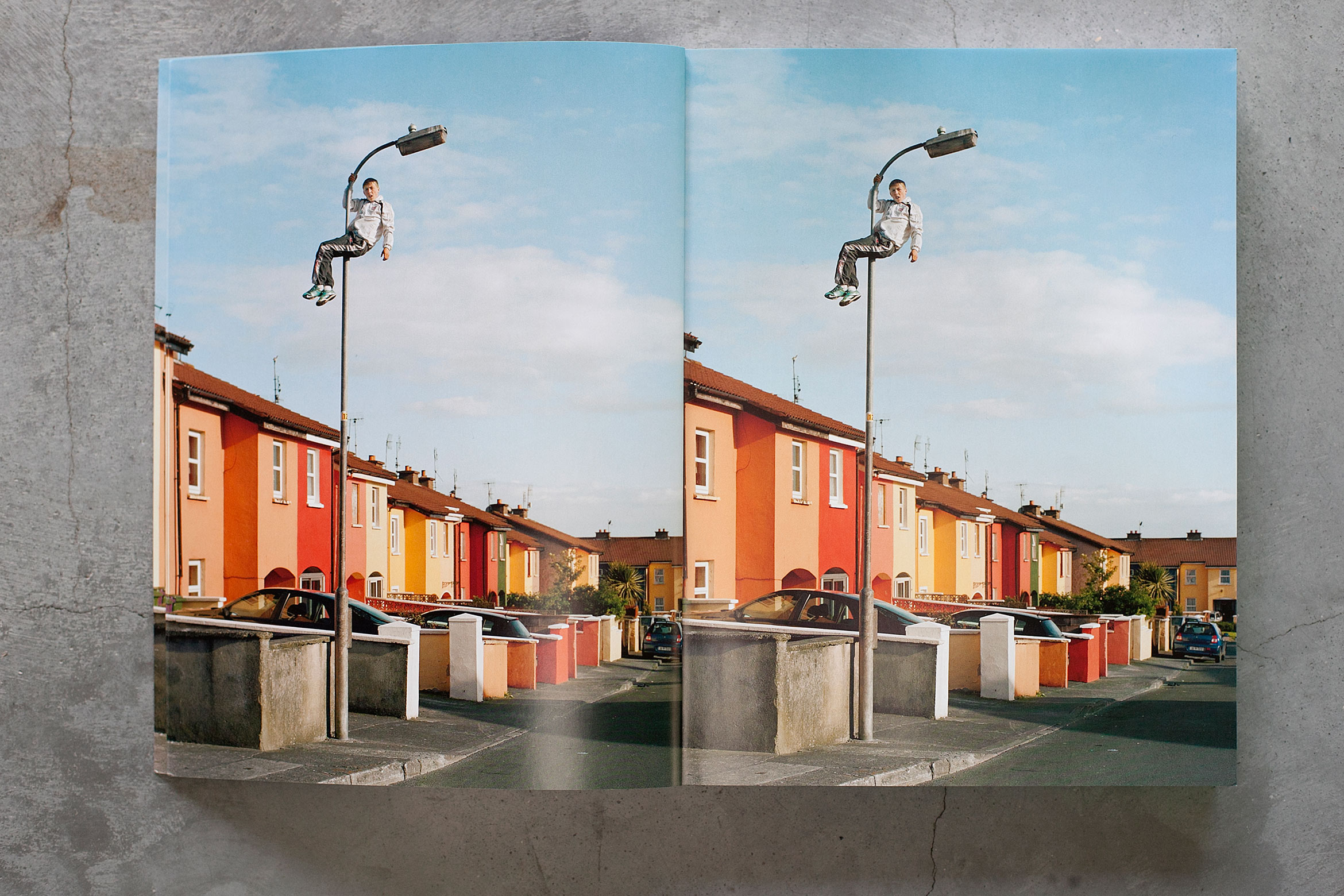 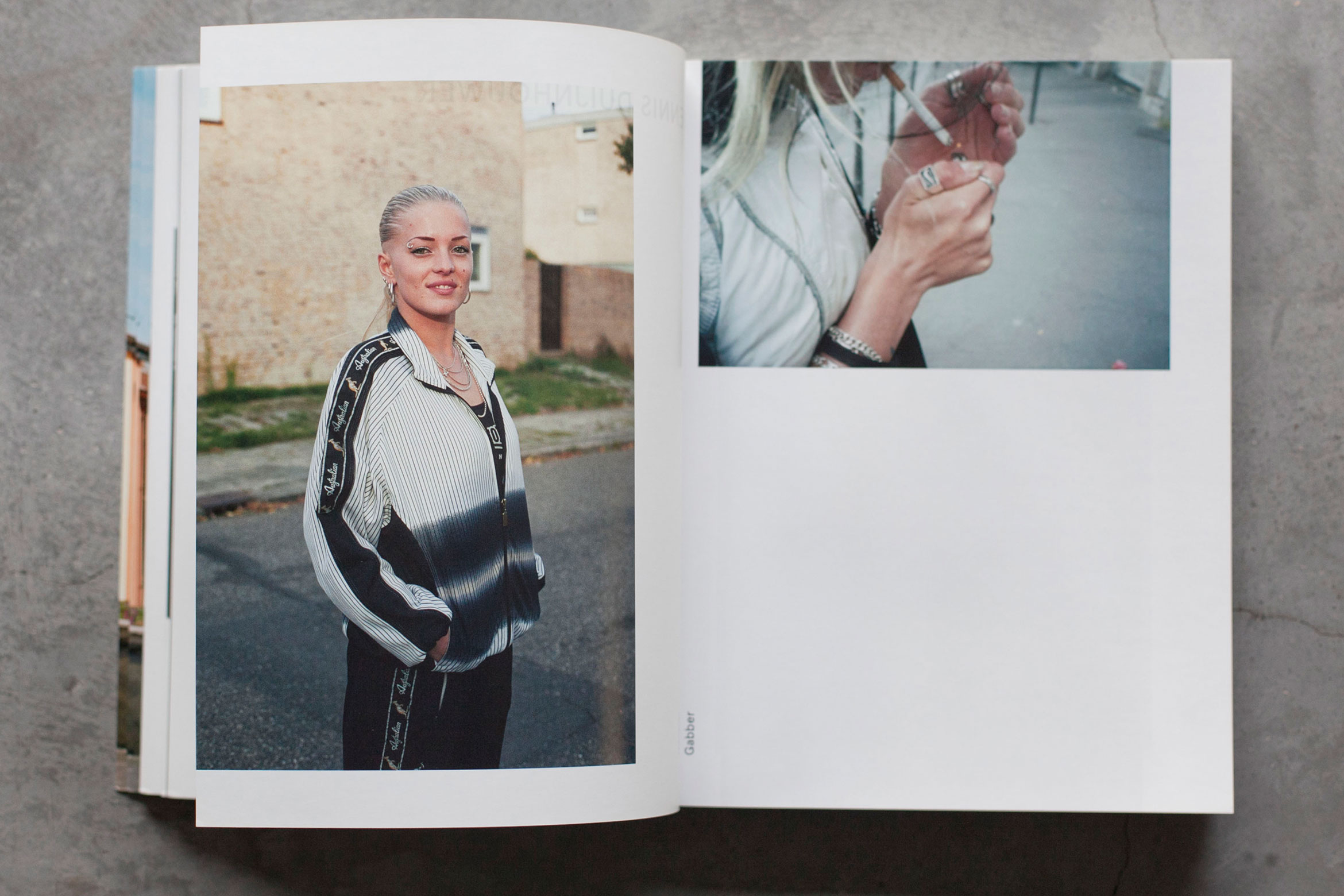 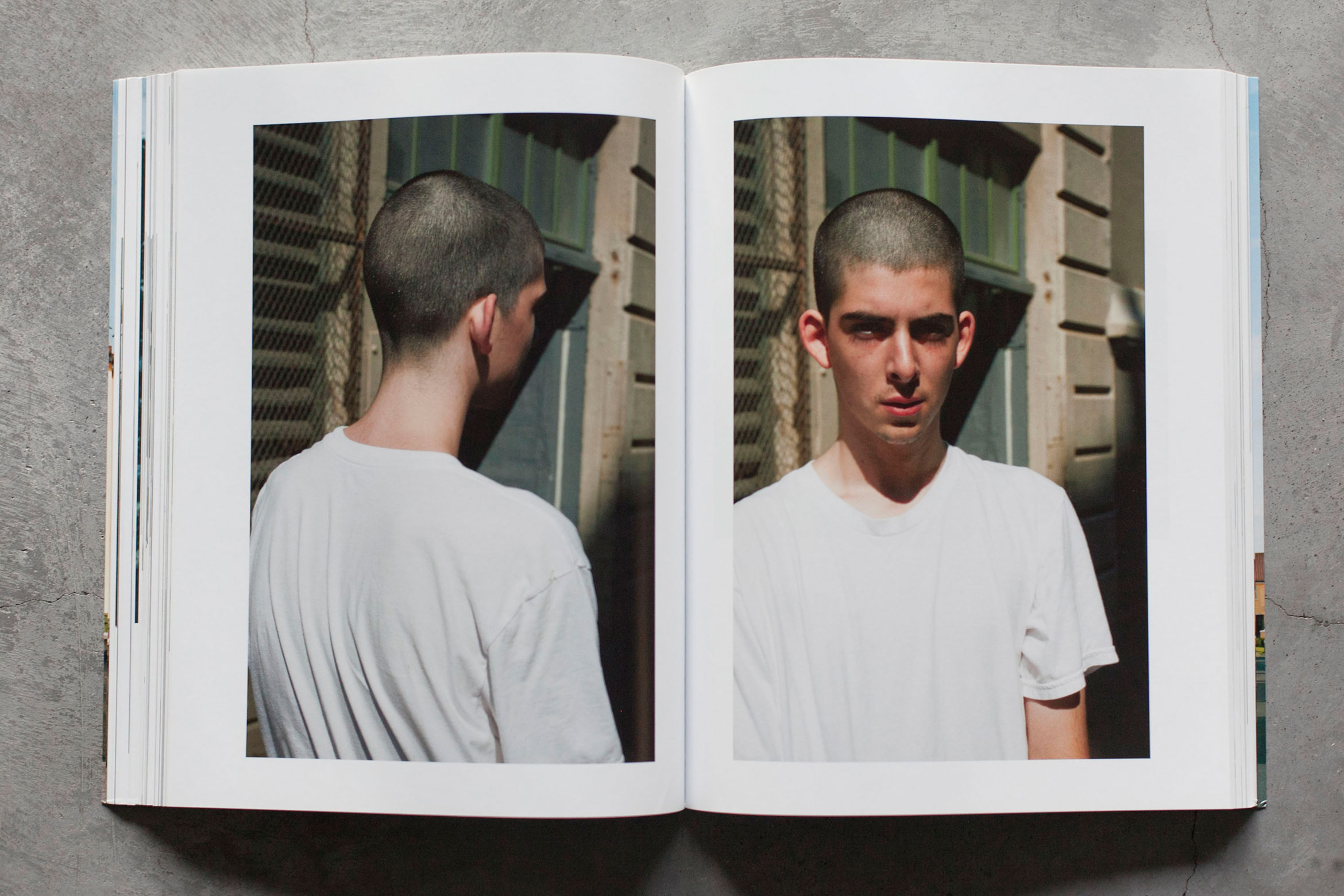 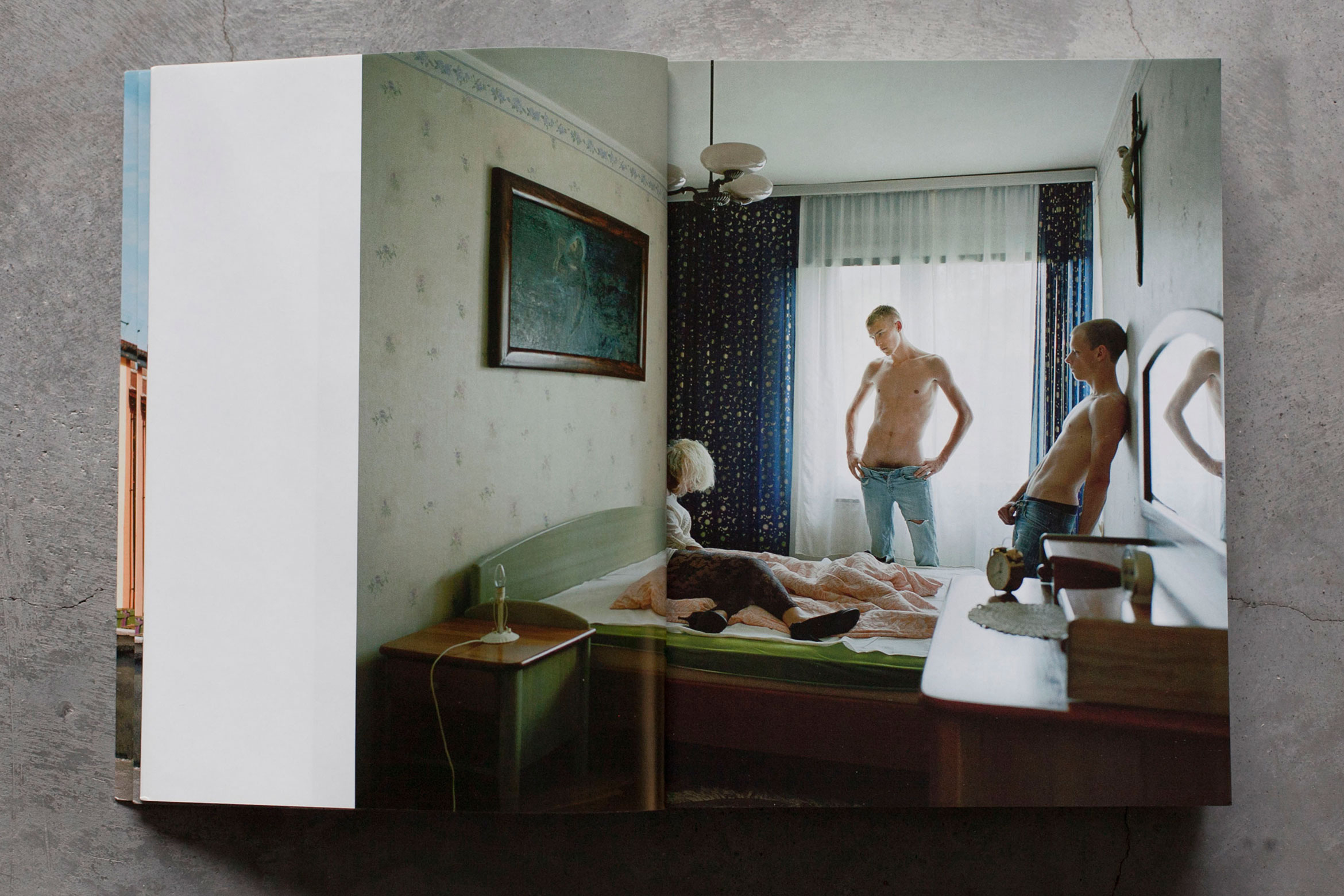 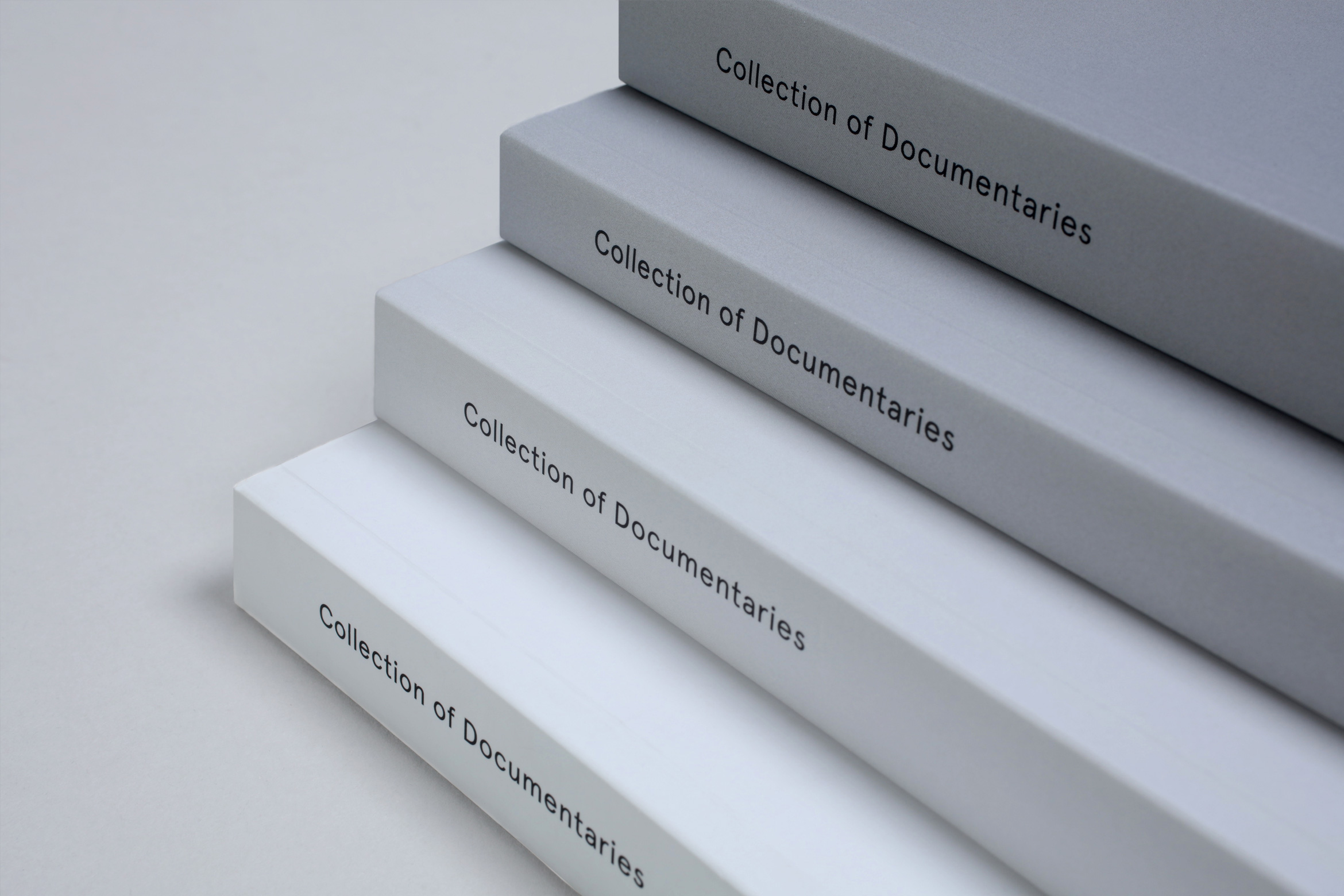